The Socialists and Democrats in the European Parliament are pushing for the fair taxation of digital giants and an ambitious minimum effective tax rate ahead of a crucial G20 meeting* in June this year. For many years, the S&D Group has led the drive in the European Parliament for an effective minimum tax rate and has now managed for the first time to anchor this demand in a parliamentary report backed by a cross-party majority.

“Our tax system is broken and we must fix it. Digital giants, with the most lucrative business models, currently face an average 9.5% effective tax rate – compared to the 23.5% paid by traditional businesses. With digitisation turning our societies and economies upside down, the question of digital taxation is fundamental for our future. To give just one example: platform companies such as Uber haul in huge profits, pay almost no taxes, outsource the business risks onto drivers and costs for taxes, sick leave or unemployment onto society. That’s simply unfair and we can change it by bringing our tax rules into the digital age. Tech giants must pay taxes based on their profits in each country, regardless of their physical presence. In a digitalised economy, ensuring profits are duly taxed is crucial as we are concerned taxing turnover would risk the costs simply being transferred into sales taxes and thus passed on to customers. Purely digital firms also tend to have larger margins and fewer costs. They performed particularly well during the pandemic and a Digital Levy is a fair way for them to contribute to the Recovery Plan.

“For the first time, a cross-party majority in the European Parliament backs our demand for a global minimum effective tax rate. We call on EU leaders to heed our call for tax fairness.”

“US President Biden throwing his support behind a 21% effective minimum tax rate is a huge step towards finding fair global rules. For many years, the Socialists and Democrats have campaigned for a global effective minimum tax rate to finally empower countries to implement fair taxation without the fear of being undercut by others. Our proposal is about taking back control in a global economy where a few big companies, lured by tax havens, get away with bending the rules and enrich themselves at the expense of the many. As a result of tax avoidance and profit-shifting, inequalities are growing and people are losing their trust in democracies. It is time to act.”

Biljana Borzan, S&D MEP and vice-president responsible for an economy that works for all, said:

“We call on EU leaders to unite behind US President Biden’s proposal. With his initiative, President Biden has created a window of opportunity ahead of a crucial round of negotiations on global tax rules.  Let’s make the most of this unique opportunity  and step up our fight for tax justice.”

*The OECD negotiations ‘Inclusive Framework on Profit Shifting and Base Erosion’ have been broken into two parts, the so-called Pillar 1 and Pillar 2. Pillar 1 aims at re-allocating taxation rights and redefining taxation rights, while Pillar 2 aims at establishing a global effective minimum tax rate. Negotiations have been ongoing for almost a decade. US President Biden’s proposal and pledge to actively re-engage in the negotiations has brought new impetus. 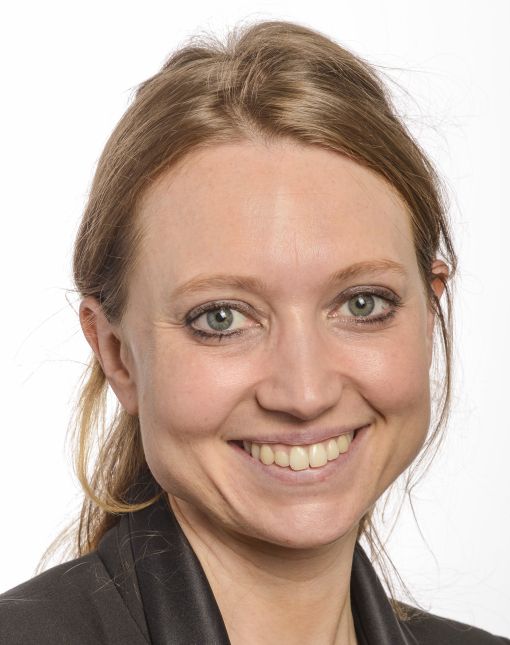 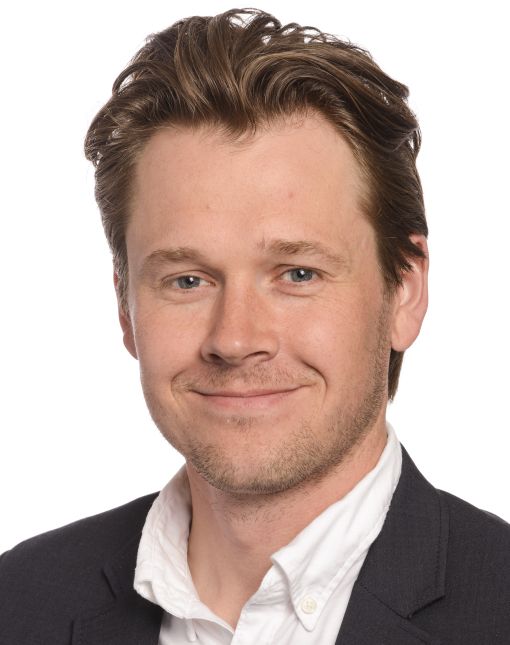 Press release
S&Ds: Vaccine is a public good and Commission should lift all property rights barriers
Press release
EP must put on hold EU-China Investment Agreement as long as Euro-MPs are sanctioned by Beijing
Press release
S&Ds: We will not let our guard down as next chapter of EU-UK relations begins
Find out more