Following the recent developments in Georgia, including the arrest of Nika Melia, the leader of the main opposition party, United National Movement (UNM), the S&D Group is calling today in the plenary on both the ruling Georgian Dream (GD) party and all the opposition, to re-engage in dialogue and actively contribute to the de-escalation of political tensions. This is the only way forward for all responsible political actors if they do not want to jeopardise the country’s stability and aspirations for Euro-Atlantic co-operation.

“I disapprove of the arrest of opposition leader Nika Melia, which further raises political tensions. Those in power have a special responsibility to defuse these tensions, seek a solution to the current political stand-off and not respond to provocations in a disproportionate manner. Nevertheless, it is important to stress that the political situation in Georgia is highly complex and not just black and white. The tensions have been high ever since Georgian Dream won the parliamentary elections last November. While ODIHR* assessed the elections overall as being competitive, despite certain irregularities, the opposition boycotted the second round and has been boycotting the parliament since.  I call on the opposition to return to the parliament and I encourage their sister parties in the European Parliament to support this call. The parliament of Georgia is the place to sort out political disagreements and to continue the work on electoral reform and the reform of the judiciary.

“The legitimate aspirations of the Georgian people for democracy and prosperity, as well as the country’s stability and Euro-Atlantic future, cannot be taken hostage for any party political interests. Therefore, the moderates in both the ruling party as well as the opposition must prevail and must rise above political divisions and resolve the current political crisis.”

S&D MEP Marina Kaljurand, the chair of the delegation for relations with the South Caucasus, added:

"Georgia has for years been regarded as a model for all of the EU’s Eastern Partnership, praised for its socio-economic transition and pro-European reforms. Unfortunately, all these achievements are now at risk. There is no time to lose: instead of raising the stakes of party political battles, Georgia's political actors must focus on the tasks ahead, namely addressing the socio-economic consequences of the pandemic and continuing pro-European reforms on democracy and the rule of law.

“The current political crisis highlights the importance of continuing judiciary reforms in order to increase the independence of the judiciary and establish the highest judicial standards. This concerns in particular the appointment of Supreme Court judges.

“The S&Ds support the commitment of the president of the European Council, Charles Michel, and his personal envoy, Christian Danielsson, to bring the parties back to the negotiating table and reach a comprehensive agreement."

*The Office for Democratic Institutions and Human Rights (ODIHR) is the principal institution of the Organization for Security and Cooperation in Europe (OSCE) dealing with election monitoring. 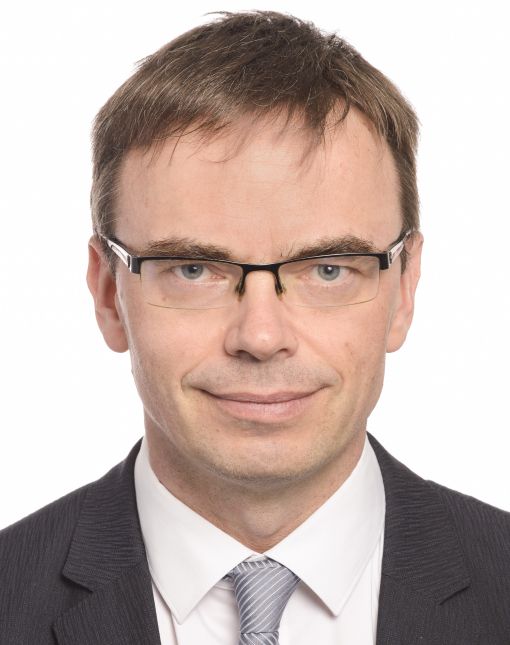 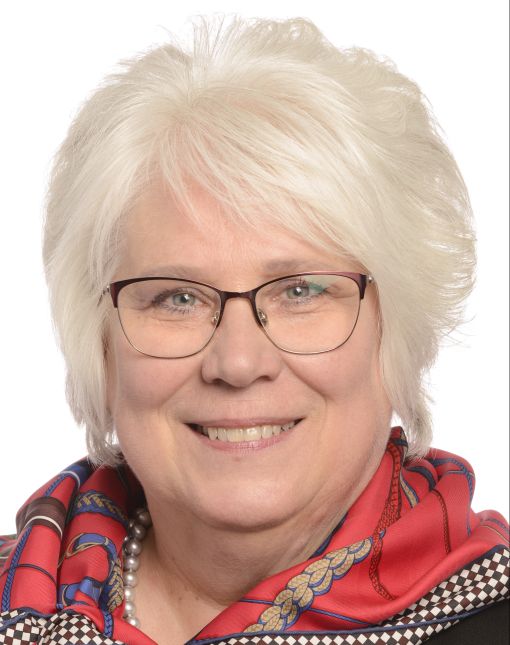