MEPs are today debating and voting on how to ensure AI is safer and trustworthy throughout Europe, with a final vote taking place on Tuesday 20 October. In related reports on artificial intelligence also on the agenda this week, the European Parliament is calling for an effective intellectual property system for creators and for real access to justice for citizens and consumers.

“We have a window of opportunity in Europe to establish the rules of the game to make sure there is no foul play when it comes to artificial intelligence. Now is the time to set binding standards in Europe on the ethical development, deployment and use of AI and for the EU to become a world-leader in this context. As artificial intelligence plays an increasingly important part of our lives, contributing to substantial changes in the labour market and even impacting our personal relationships with one another, it is clear there are both opportunities and risks. We need to make AI technologies trustworthy for citizens and ensure that there is no discrimination or bias built-in to algorithms in these technologies at any stage of their process. If we fail to act now, we risk failing to protect fundamental rights and risk coming unstuck in our duty to eradicate discrimination from AI technologies. When it comes to protecting fundamental rights and ensuring equal treatment and safety for all, there can be no short-cuts anywhere in the EU.”

“In developing, deploying and using AI technologies in the EU, we need to strike the right balance between protecting our citizens and earning their trust, on the one hand, and supporting innovation and technological advancement, on the other. With the risk-based approach advocated by the S&D Group, we are confident that we are proposing a framework of legal obligations for technologies that have a high risk potential from an ethical perspective that does just that while focusing on other important issues in this context such as governance, the right to redress or the protection of whistle-blowers. As well as greater coordination between member states to identify and monitor high-risk technologies, we also want to see both member states and the EU work together to invest more in research that supports socially beneficial solutions based on AI. The Parliament’s position represents a cautious but determined first step in the direction of making sure the EU is yet again at the forefront and setting the example worldwide on how to regulate based on its social and ethical values rather than purely economic interests.” 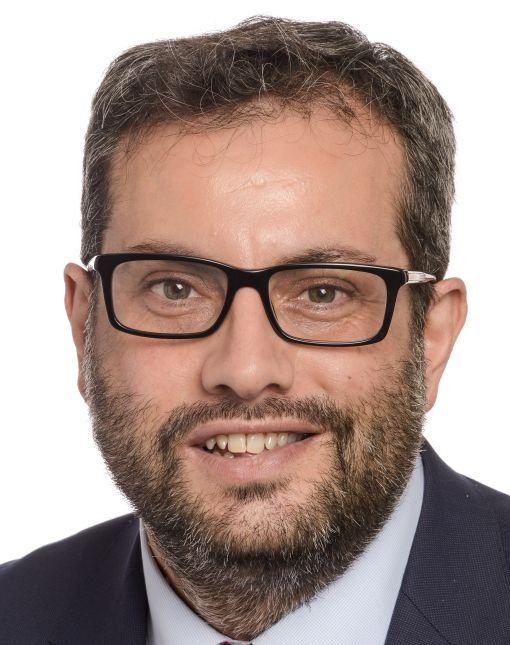