The Socialist and Democrats are standing firm on the European Parliament’s position on calling for an unambiguous international ban on the use of lethal weapons or ‘killer robots’ without human oversight. S&D MEPs are today voting against the far right ID Group-led report on the application of artificial intelligence in civil and military as it fails to respect the European Parliament’s clear opposition from 2018 and crosses a clear red line on the issue of human control in military use. The report’s position on the controversial use of facial recognition in public areas is also too weak for the S&D Group to support.

“Artificial intelligence is developing rapidly and the EU needs to work together as a bloc, not through isolated national approaches, to tackle the very real challenges new technologies pose. We have worked to put a human centric approach to AI at the heart of the European Parliament’s position. When AI technology is used by public authorities, for example with predictive analytic systems in policing or surveillance, human oversight and the respect of citizens’ fundamental rights are absolutely essential.

“When it comes to military use, any AI technology must be subject to ethical principles, must fully respect international law and, once again, must have human oversight at all times. We have serious concerns around the attempts by the far right ID Group, supported by the conservatives, to use this report to blur the picture and muddy the waters of Parliament’s clear stance taken at the end of the last mandate on a complete ban on killer robots or lethal autonomous weapons systems without meaningful human intervention. We do not believe this report reflects the Parliament’s position and we are voting against it.”

“As long as there are rapid developments in artificial intelligence, our job as legislators is to address the impact on the existing legal framework and to mitigate the risks these new technologies have on human rights and fundamental rights. When talking about the use of AI by public authorities, we believe that any decisions based on algorithms need to be carefully assessed through human control and we must make sure the necessary safeguards are in place in terms of the right to appeal, judicial redress, absence of bias, transparency and accountability. AI can only assist human decisions, but never lead them.

“Unfortunately, the report presented by the far right ID Group falls far too short of the mark on numerous fundamental rights issues, such as the use of facial recognition in public spaces. This report was an opportunity to send a clear message to the European Commission that we need a moratorium on using facial recognition technologies by public authorities, and without this we cannot support the position this report advocates.” 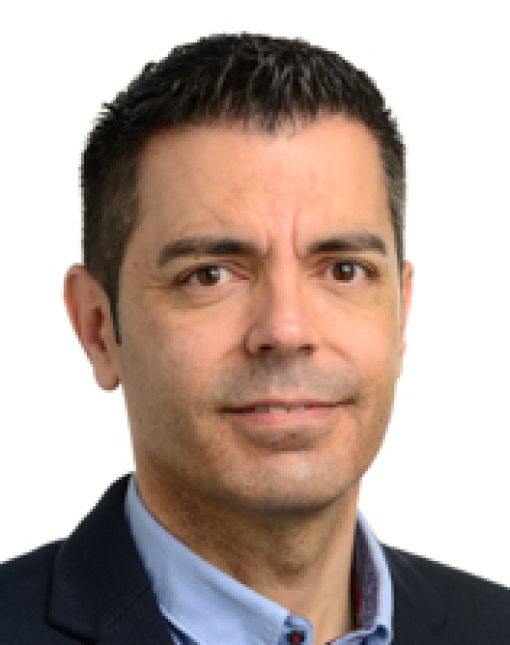