Today, S&D Euro MPs gave their full support to the European Citizens’ Initiative (ECI) called “Fair transport Europe” which aims to end social and wage dumping practices in the sector, for example the use of letterbox companies to bypass labour laws and social security rules of the home member state.

Today marks the launch of the call for signatures. The organisers of the initiative hope to collect the required one million signatures across the European Union in order to oblige the European Commission to act.

"In the European Parliament, the Socialists and Democrats lead the battle for better working conditions and fair competition across Europe.

"We are pressuring the Commission to update labour laws in light of changing realities and to ensure that existing rules are properly enforced. I hope that this citizens’ initiative is successful and that it will add to our efforts to prevent abuses of transport workers."

"Transport is fundamental to ensure the free movement of goods and people. But as Socialists and Democrats, we cannot accept business practices that lead to social and wage dumping.

"The internal market cannot function to the detriment of fair employment conditions for transport workers and social rights. Therefore, we need more effective labour inspections all over Europe."

"I will soon make proposals to fight social dumping in Europe in order to promote the principle of equal pay for equal work on the same workplace. Time has come for the European Commission to submit concrete proposals to put an end to abusive forms of precarious jobs such as the exploitation of posted workers, the zero hour contracts or bogus self-employed.

"Equal treatment between EU workers and companies has to become a reality." 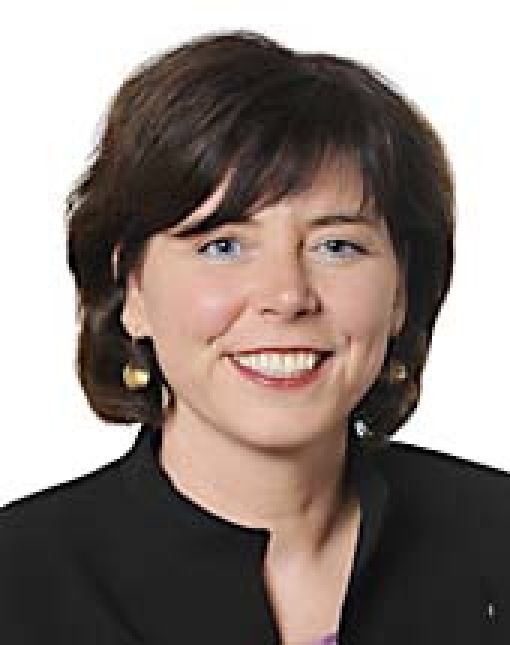