Socialists and Democrats reiterated their support for European programmes that create quality, non-discriminatory jobs, in line with the Green Deal. In a joint vote in the committees on budgets and economic affairs, S&Ds called for more money for the InvestEU programme, one of the European Parliament’s 15 flagship initiatives included in the MFF negotiations.

“The level of ambition in this report is extremely high, both in terms of the volume of investments to be mobilised and in terms of their quality. Social and environmental issues are at the centre of the stage, as is the need to also use InvestEU for the tasks initially envisaged by the Solvency Support Instrument, unfortunately cancelled by the European Council last July. Special attention was given to sectors particularly in need of support such as tourism, culture and social infrastructure. Women are suffering more than others from the Covid-19 crisis, and that is why we wanted special attention paid to projects that see women among the promoters or beneficiaries. Now I really hope that the plenary will confirm its support to the report, and will also confirm its last year's vote for a higher InvestEU's contribution to achieving the overall Union environmental target.”

“We are taking a step forward towards the adoption of InvestEU. This is big news as it means that investment aimed at supporting European companies, particularly SMEs, in these difficult times of crisis will be available very soon. This investment support mechanism, as well as the whole EU recovery package, is crucial to foster economic recovery across the Union, and to boost quality employment, digitalisation, sustainable infrastructure investment, innovation, research and the development of strategic companies.”

“For this fund of outmost importance to relaunch investments in the EU, S&Ds managed to secure a reliable and serious financing, i.e. from 24 to 91 billion euros, mostly via the Next Generation EU money.  We ensured that it can contribute to member states’ Resilience and Recovery plans. We also ensured it can provide solvency support to companies facing difficulties due to Covid-19, bringing back to life a proposal that the European Council had thrown in the bin last July, for reasons still beyond understanding.” 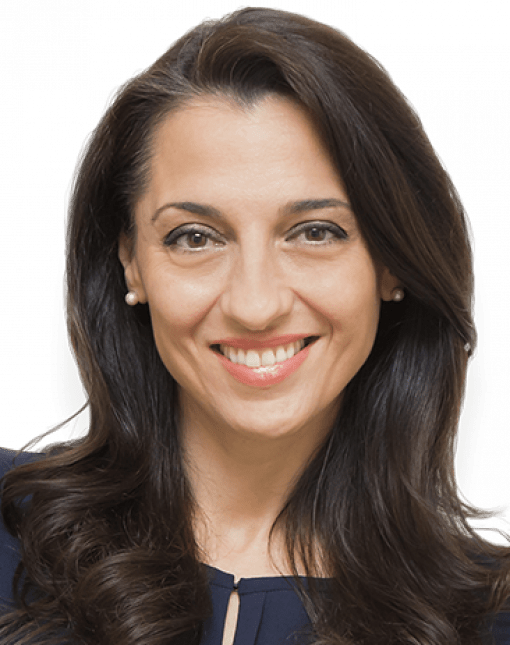