S&D MEPs have called for significantly more funds to be made available in the EU's 2016 budget to respond to the on-going refugee crisis.

Speaking ahead of deadline for amendments to the 2016 budget, Eider Gardiazabal S&D spokesperson for the budget committee, said:

"Finally governments are waking up to the extent of the refugee crisis. Political momentum is moving towards a more compassionate and humane response that we have long called for.  We must now ensure that governments and local communities have the money necessary to integrate asylum seekers into their new homes. We have to be clear and realistic about the funds needed to achieve this and the Commission must make this a key priority in the EU budget for 2016.  At last politicians seem to have found the right way forward; we now need to ensure we have the means to fund it."

"Despite this priority, we cannot allow short term crisis management to come at the expense of investment that will boost growth and enhance European integration. We still lead the world in many areas of science and technology; however this will not last without continued investment and innovation. We will fight to ensure that Europe's research and development budget "Horizon 2020" is protected from further cuts, as is the Connecting Europe Facility which supports investments in cross-border infrastructure."

Jens Geier, head of the S&D negotiating team for the 2016 budget, added:

"Although the asylum crisis has dominated recent headlines we cannot forget Europe's other crisis - youth unemployment. Still over 20% of Europe's young people are not in education, work or training. Despite this the Commission budget proposal did not provide any increase in funding to tackle the crisis. This is not acceptable. The current budget short changes our young people; we will not stop fighting until every young person has the chance to work, study and fulfil their potential."

"Lastly, the Council cuts on payments are unacceptable. We need to avoid the piling up of unpaid bills, leading to delays and late interest payments. Additional pressure on the payment side of the budget, such as costs of specific measures already agreed to help Greece, cannot come at the expense of other programmes which are essential for Europe's long term competitiveness. We need extra resources in 2016 to resolve this issue." 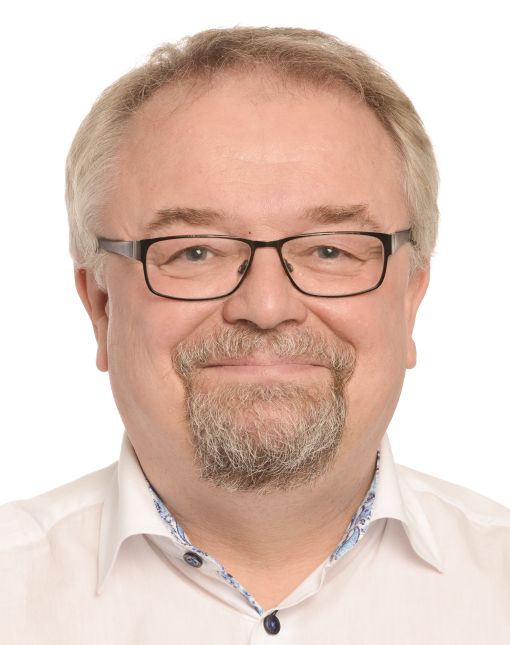