In 2019, the world saw a loss of 11.9 million hectares of tree cover, including 3.8 million hectares (the size of Belgium) of primary tropical forest. That is an increase of almost 3% compared to the previous year. In the Brazilian Amazon area alone, last summer deforestation rose by 88% compared to the year before. Currently forests and other valuable eco-systems and their inhabitants are not only threatened by temporary fires but face complete destruction.

The S&D Group, thanks to the crucial vote today in the environment committee, intends to provide a legal framework to stop this deforestation, for which European businesses bear some responsibility.

"As rapporteur on this initiative report, I am glad that the majority of the ENVI committee members voted in favour of our proposals today. This is another important step towards an ambitious framework to halt and reverse EU-driven global deforestation.

"Voluntary measures to prevent global deforestation have failed. Hence, we call for mandatory rules for due diligence by companies putting products on the European market that are potentially risky for forests and other fragile ecosystems. They should check at every step of their entire value chain that their products do not come from land that was forested up until a particular date, for example 2008, or from forest areas that have suffered from degradation since then. If their products come from this type of land, they must take action to change this.

"The final decision now lies with the plenary. In the coming month we will work on securing a broadened scope for the proposal, so that the new rules not only protect forests but also other valuable ecosystems – and human rights. We will continue to advocate to include civil liability alongside due diligence, as they both play an important role in a future EU regulation on deforestation-free supply chains.” 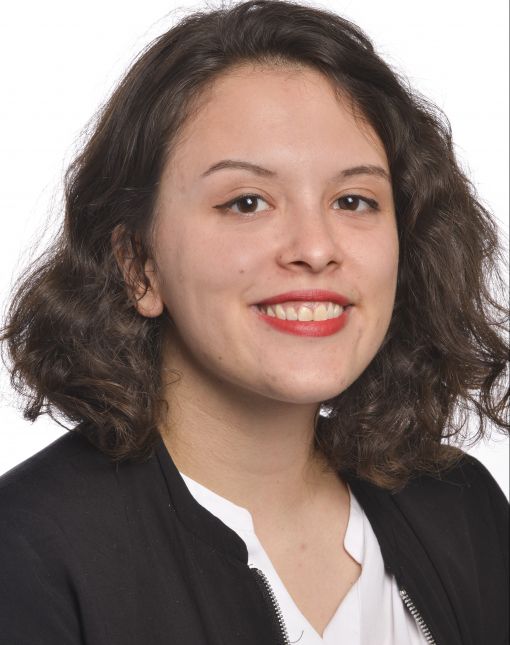 S&Ds: We say stop to seasonal time changes! Member states must comply with EU citizens’ will