Today the European Parliament is voting on the first four progress reports on countries aspiring to join the European Union: Albania, North Macedonia, Serbia and Kosovo. The Socialists and Democrats confirm their clear support for a European perspective for all the countries in the Western Balkans and call on the EU member states to finally start accession talks with North Macedonia and Albania.

Tonino Picula, S&D MEP and co-ordinator on foreign affairs and the European Parliament’s rapporteur on enlargement in the Western Balkans said:

“Today we are sending a strong message of support for countries wishing to join the EU. The future of the Western Balkans remains within a strong and united European Union, and we encourage them to continue the path of reform towards EU laws, standards and values. The S&Ds insist in particular that all countries in the region uphold fundamental rights and the rule of law, defend the freedom of the media and fight corruption.  We are and will remain the most reliable voice for enlargement in this house, but we will not compromise on these issues.

“We also remind the EU Council of its responsibility toward the Western Balkans and we express our dismay at the Council’s continued failure to start accession negotiations with Tirana and Skopje, even though both countries have ‘done their homework’. Bulgaria’s veto on North Macedonia is unacceptable.  We call on member states to keep their word. Further delaying the Intergovernmental Conference that would start the negotiations will jeopardise the credibility of the European Union in the whole region.

“If the EU wants to be a geopolitical actor and promote its values, it should also be more concerned by the increasing influence of China, Russia, Turkey and the Gulf States across the Western Balkans, which coincides with the growing disinformation about the Union’s reaction to the pandemic.”

“With our positive report, the European Parliament recognises all the efforts made by the Albanian people, dedicated to starting the accession negotiations with the EU, even while the country is dealing with the pandemic and facing serious difficulties following the terrible earthquake of 2019. The negotiations should start without further delay! I hope that the general elections in April will lead to less polarisation in the country. All the political forces should unite to achieve progress on the path towards Europe.”

Tania Fajon, S&D MEP and negotiator of the report on North Macedonia, said:

“Our report confirms North Macedonia’s progress, including on the rule of law, democracy and the fight against corruption. In light of these reforms, it is even more irresponsible that Bulgaria continues to block EU accession talks with Skopje. Enlargement policy must be driven by objective criteria and not be impeded by unilateral interests or the electoral calendar. We call on Sofia to withdraw its veto so that the first Intergovernmental Conference with North Macedonia takes place as soon as possible.”

Demetris Papadakis, S&D MEP and negotiator of the report on Serbia, said:

“In Serbia we have not seen convincing results in areas such as the judiciary, freedom of expression and the fight against corruption. It’s regrettable that the EPP Group is focusing its efforts on watering down the critical language of the report. The S&Ds call for cross-party dialogue and a stronger role for civil society, and we stand by the side of Serbian citizens and especially Serbian young people, the majority of whom are pro-European and aspire to political and economic stability in their country. A genuine respect for fundamental rights and the normalisation of relations with Kosovo are essential and will determine the pace of accession negotiations.”

Andreas Schieder, S&D MEP and negotiator of the report on Kosovo, said:

“We welcome the strong support for European integration among Kosovo’s population. Following the formation of the new government after extraordinary elections, now is the time for Kosovo to resume the dialogue with Serbia. We also call on all political forces in the country to reform the political system in order to improve legal certainty and increase political stability. All the parties in the parliament should show responsibility and come to an agreement concerning the election of the new president, to avoid another snap election. The EU should do its share too and finally grant visa liberalisation for Kosovo, which fulfilled all requirements.” 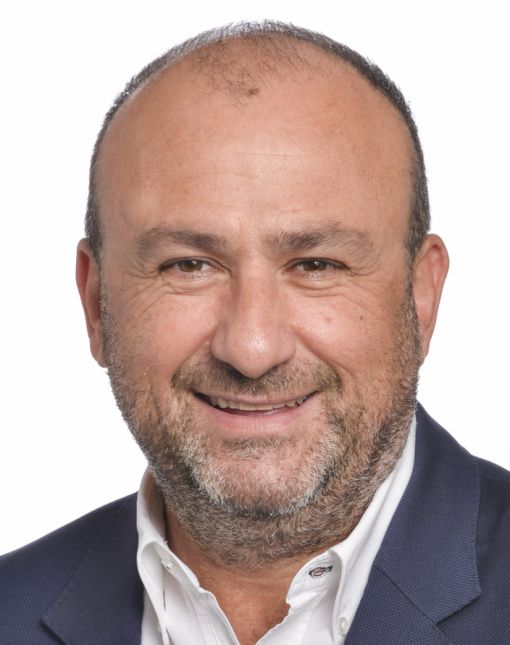 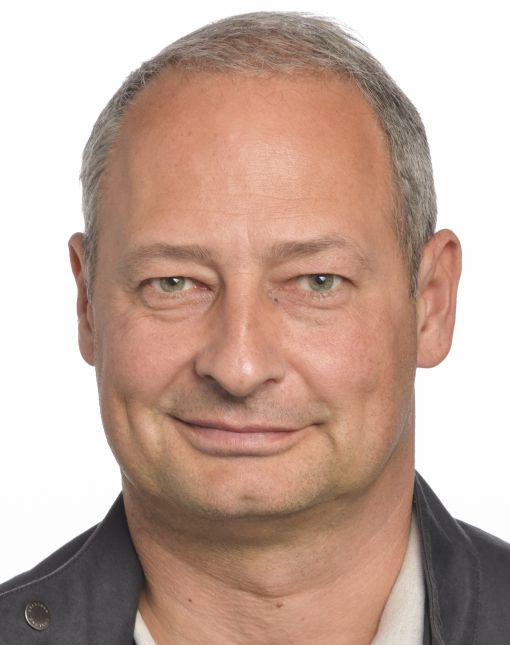