When EU Finance Ministers meet today, they will discuss the unfair consequences facing thousands of EU citizens known as ‘Accidental Americans’. The S&D Group in the European Parliament is calling for the European Commission and EU governments to stop turning a blind eye to data protection violations under the US Foreign Tax Compliance Act (FATCA).

“In 2018 the European Parliament denounced the discrimination and injustice that face a number of EU citizens known as ‘Accidental Americans’. Three years on, we still have serious concerns that some member states continue to indulge the overreach of US tax authorities and that they are violating basic data protection rights in the process. GDPR rules are a gold standard in terms of protecting private information and these rules were hard-fought rights to be enjoyed by all EU citizens. It beggars belief that we are willing to cast these rules aside when faced with an authority outside the EU.

“Through the petitions committee, the ‘Accidental Americans’ have always had a voice and a platform to explain the injustices they face. Today’s discussion among EU Finance Ministers is an opportunity to further the cause, but EU governments need to open discussions with the US and take action to do right by our citizens. In its role as guardian of the Treaties, the European Commission has so far failed to fully protect citizens’ rights, but it should now investigate all possible breaches of GDPR rules under FATCA. There can be no more data protection breaches, no more fundamental rights violations, no more bilateral side-deals with the US and no more disproportionate fees for these ‘Accidental Americans’ to give up their citizenship.”

The US Foreign Tax Compliance Act (FATCA) rules mean that EU citizens that hold dual nationality with the US but that have no substantial ties there, are forced to pay tax to US authorities (the Inland Revenue Service). This is a tax on top of what is paid in their EU country of residence. Under the bilateral FATCA agreements, EU banks also disclose private information to the US authorities that should be protected under EU GDPR rules.

In 2018, the European Parliament’s petitions committee called for the European Commission to stand up for citizens’ rights, especially when it comes to EU data protection, and investigate any breach of EU data protection rules by member states whose legislation allows personal data to be transferred to the US authorities through FATCA. 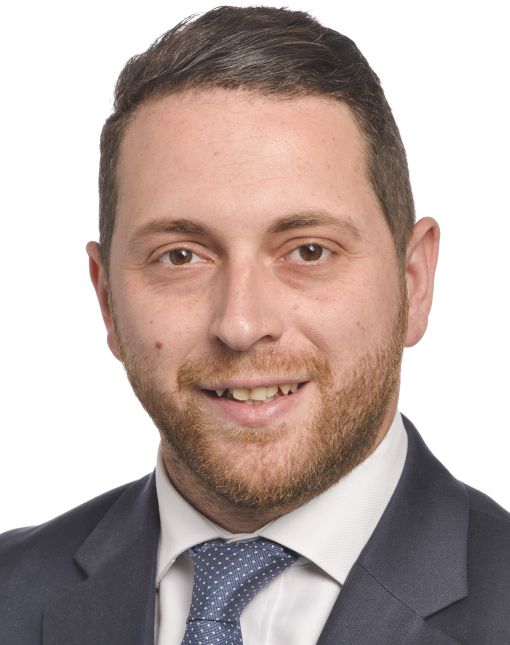