Gianni Pittella, President of the Socialist & Democrat Group in the European Parliament, has called for unity between all national governments before a crucial meeting of Justice and Home Affairs Ministers in Brussels. Speaking during a field visit by S&D MEPs to the Hungary-Serbia border, Mr Pittella stressed that Europe can no longer remain hostage of selfishness and hypocrisy.

Elena Valenciano, Chair of the Parliament sub-committee for Human Rights, Greek MEP Miltiadis Kyros, and Hungarian Members István Ujhelyi and Péter Niedermüller, joined Mr Pittella during the Group visit to a refugee camp and the newly constructed border fence between Serbia and Hungary.

"Finally we have a credible plan on how to face the refugee crisis, it is urgent that all national governments put aside their egos and endorse the Commission’s proposals today. More innocent people are dying, further legal and illegal barriers are rising up, earlier generosity is falling away. Solidarity can no longer be a kind offer, it must be compulsory. The EU is not a club of interest, but a family where rights and duties must be equally shared. National selfishness will otherwise condemn Europe to its dissolution. Last week, myself and other Group Presidents wrote to all national leaders asking for their support – I now focus that plea to Members of our own political family: let's move forward and create a truly European asylum and migration policy. Only by integrating further will we have the tools to solve this crisis.

"Standing today next to this abhorrent new Iron Curtain reminds us that we must never allow ourselves to be divided between East and West again. From the horror of the war Europe rebuilt itself together, we cannot allow this crisis to rip us apart again. We must wake up instead of hiding behind xenophobic and useless walls. If we fail to live up to our moral and legal responsibilities to refugees then we are abandoning the dream of a true Union based on rights and values."

István Ujhelyi, Head of the Hungarian delegation to the S&D Group added:

"Orban’s wall is just the most visible of his hostile and incompetent policies. His government has utterly failed to grasp the magnitude of the crisis and has tried to demonise refugees rather than actually resolving the situation. That is in complete contrast to the volunteers we have met here today who are helping those in need and showing the humane face of Hungary.

"For far too long national governments have left Hungary, Italy and Greece to face the brunt of the crisis alone. They have argued between themselves rather than put forward meaningful solutions. Finally the Commission has done this, no more time can be wasted, national governments must endorse these now."

"Our response as a continent has been shameful, we have completely failed those most in need of our protection. Until we provide safe, legal ways for refugees to reach their final country of asylum we are leaving them at the prey of criminals and smugglers.

"This is the greatest humanitarian crisis we have faced in Europe in 50 years, we have the capacity to deal with it but we need the political will. We cannot waste another day, we must act together." 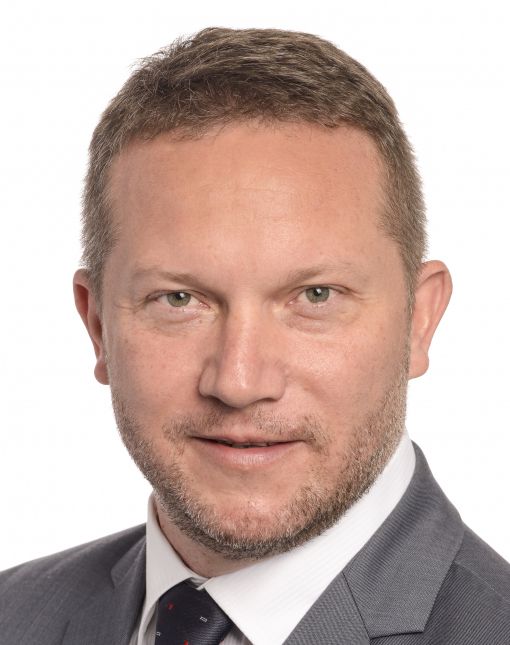