The European Parliament gave today its final green light to the so-called Technical Support Instrument (TSI), which provides member states with the support and guidelines they need in preparing reforms and investments as part of their national recovery plans.

The budget allocated to the TSI will be EUR 864,400,000. Any member state can apply for technical support, so long as they submit a request to the Commission by 31 October.

“Negotiating the TSI was a challenging task, as discussions were put on hold for a while due to a temporary lack of agreement on the larger file of the MFF. However, the final outcome is one that our Group can fully stand behind. We have successfully included the confirmation that the TSI refers to policy areas such as cohesion, competitiveness, education, productivity, research and innovation, smart, fair, sustainable and inclusive growth, and jobs and investment – and includes specific emphasis on the just green and digital transition, as well as green and gender budgeting and the fight against aggressive tax planning, tax fraud, evasion and avoidance.

“One addition that was of core importance to us was a reference to the Rule of Law regulation to be applied.”

“We have managed to introduce key priorities for our group, such as stakeholder involvement, the promotion of a socially inclusive transition as a key objective and referring to the SDGs as a general objective. Moreover, we have ensured that this technical support is provided for the implementation of investments in member states, and not only for reforms.

“The final negotiations also concluded agreements on transparency and disclosure of project outcomes, and a reserve of 30% of the annual amount for extraordinary circumstances.” 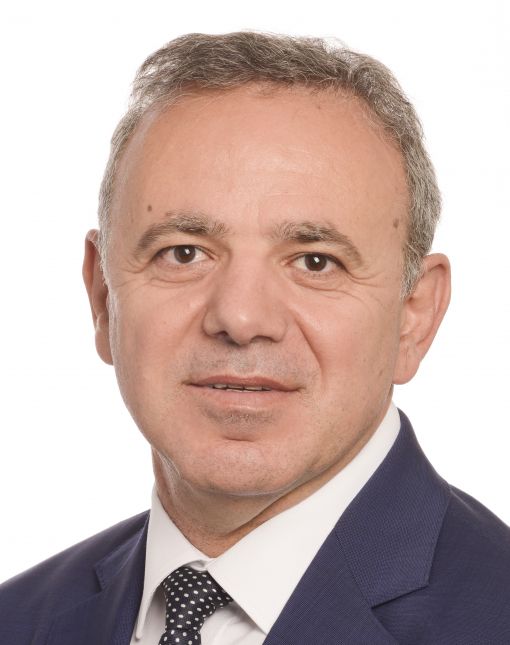