Today, at the initiative of the Socialists and Democrats, the European Parliament supported a resolution on foreign electoral interference and disinformation in national and European democratic processes. Given continued evidence of attempts by state and non-state actors to undermine political systems in member states and to destabilise the EU by interfering in elections, the resolution calls on the Commission and the member states to tackle this problem at both European and national level.

“I am glad the European Parliament, at the initiative of the Socialists and Democrats, took a strong stance on the need to seriously counter foreign interference. This vote was a strong condemnation and a clear red card to the Lega of Salvini in Italy, to Austria's FPÖ and France's Rassemblement National. What happened just this summer in Italy and Austria, and in 2016 in France, simply cannot become the new normal. It is our democracy that is at stake here. We must urgently tackle the problem of third countries and foreign non-state actors meddling in our electoral processes if we want to protect European democracy, in which elections have to be free and fair.

“We must address all the main episodes of recent interferences from foreign countries in the democratic processes of the EU. We are not only talking about the spreading of massive digital propaganda and cyberattacks, which have risen to an unprecedented scale in the recent years. We are also severely concerned about the illegal funding of political parties, which very often happen to be populist and eurosceptic.

“The S&Ds will ensure that this topic will stay high on the agenda of the parliament.”

“There is continuing evidence of interference emerging in the run-up to all major recent national and European elections. Many of them favoured anti-EU and extremist candidates, using minorities and vulnerable groups like migrants or LGBTI people as targets.

“To protect our democracy in the future we urgently need reforms and ambitious actions at both national and the European level. Member states cannot address these threats by working in isolation, nor can private sector self-regulation solve it all.  First, we should understand to what extent legal loopholes on the European and national level have been used, particularly in the fields of data protection, party and campaign funding, and cyber security.

"It is already clear that we need urgent reform of our electoral laws in several member states. I welcome improvements that have already been made by social media companies and the European Commission, but they should go further. The Commission should immediately address the question of foreign financing of European political parties and foundations.” 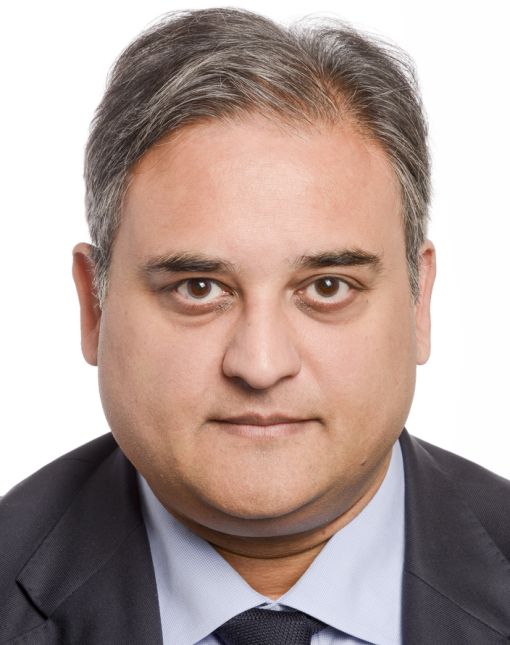