Today, the economic and monetary affairs committee in the European Parliament will vote on an S&D report temporarily amending the Capital Requirements Regulation (CRR) to respond to the impact of the COVID-19 pandemic. The CRR, adopted in 2013, drew the lessons from the last financial crisis and aims at decreasing the likelihood of banks going insolvent by introducing among others harmonised prudential rules, rules on remunerations and bonuses and enhancing transparency. The ‘CRR quick fix’ to be voted today consists of temporary capital relief to enable banks to finance the economy in the challenging times we face.

Jonas Fernandez, S&D spokesperson on economic and monetary affairs and author of the report speaking ahead of the vote, said:

“Companies all across Europe are fighting for survival and are in dire need of capital. Banks must play a constructive role to ensure economic recovery. By adjusting rules with a pro-cyclical effect and empowering supervisors to react fast to highly volatile financial markets, we can cushion some of the negative economic effects of the Covid-19 pandemic.

“Thanks to the rules adopted by the European Parliament in the wake of the last financial crisis, banks are generally well capitalised with strong capital buffers. Thus, we can now enable them to enhance their lending capacity by temporarily giving them more breathing space without endangering financial stability.

“Bankers received bonuses, while we were handed the bill - many people were left with this feeling after the financial crisis, when banks where bailed out with tax-payers’ money while continuing to paying shareholders dividends and their staff bonuses. This must not be allowed to repeat itself. To ensure that the capital relief granted to banks does not end up in the pockets of investors but is used to lend to the real economy, we have introduced a clear mandate for the competent supervisors to impose binding bans on paying out dividends and share buy backs. We also call for tightening the existing rules to ban distributions by financial institutions in times of economic crisis.”

After the approval of the committee on economic and monetary affairs, the final result of the negotiations between the Parliament and member states of the ‘CRR quick fix’ will be voted by the full plenary of the European Parliament during its June session. 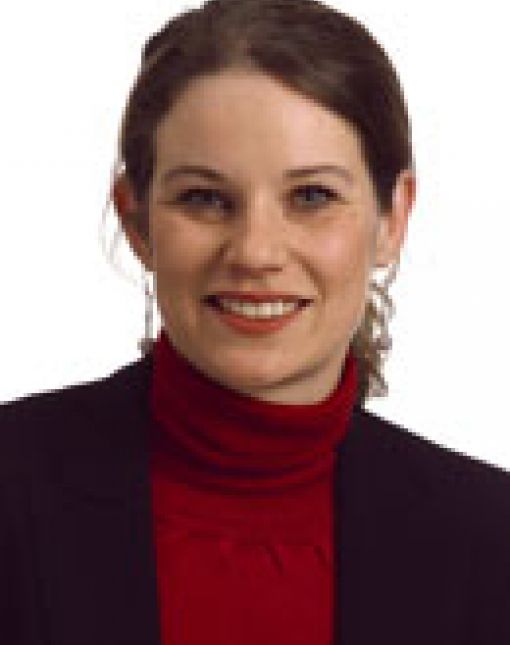