Following leadership from the Socialists and Democrats, the Special Committee on Financial Crimes, Tax Evasion and Tax Avoidance of the European Parliament today has called on EU members states to introduce a minimum effective tax rate of corporate profits in the EU and to fully phase out the so-called ‘Golden Visa schemes’ due to money laundering and security risks. A vote in plenary will take place at end of March. It is the most ambitious report so far on how to tackle tax evasion, tax avoidance and money laundering.

“This report highlights the way forward. S&D supports a centralised model of anti-money laundering supervision and enforcement in the EU. The €200bn money-laundering scandal of Danske Bank and the Cum-Ex revelations shows that Europe continues to be woefully ill-equipped to prevent, detect, stop and prosecute scandals linked to financial crime and tax evasion.

“I am happy to see that the European Banking Authority, just last week, followed our call to launch a formal investigation against Estonian and Danish financial supervisors regarding money-laundering activities linked to Danske Bank. We need to end corporate impunity. The EU needs to get serious about its systemic money-laundering problem, and realise that the current institutional framework is not fit for purpose. Cooperation between member states authorities on cross-border cases of financial crimes continue to be slow, inefficient and ad hoc at best. That is why we need EU-level mechanisms to ensure that the European Single Market and the free movement of capital will be properly supervised and scrutinised.”

“We want companies to pay a minimum effective tax rate of 18%. While workers in OECD countries pay more than one quarter of wages in tax, multinationals often avoid taxes and sometimes pay close to zero. This has to be changed!

“€825bn is evaded each year in the EU while tax avoidance ranges from EUR 50 to €190bn. Today we say enough! Enough of this race to the bottom on corporate tax! Enough fiscal dumping! We urgently need to cooperate instead of continuing to compete with each other. While 127 countries recently announced their intention to work on minimum effective taxation, the European Parliament is sending the right signal today: we need minimum effective taxation to protect our tax revenues.

“For an enlightened debate, we also must get more information and data. It is not acceptable that countries embarked on a series of austerity measures while no one knows exactly how much our governments give away in tax incentives for companies. Tax evasion and tax avoidance is, unfortunately, not over yet. But we won’t be able to win our fight if we keep granting EU countries a veto right on tax matters. It has fostered harmful tax competition in the EU, to the detriment of workers and average citizens. Therefore, the European Council should soon add this crucial question on its agenda and has to introduce the qualified majority for certain tax matters.” 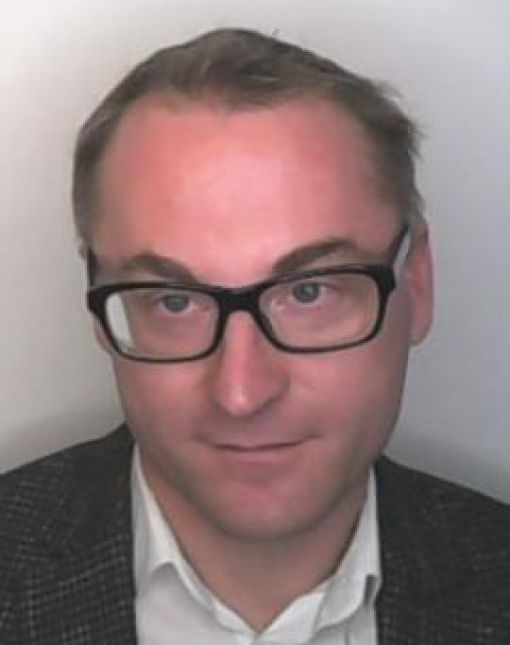