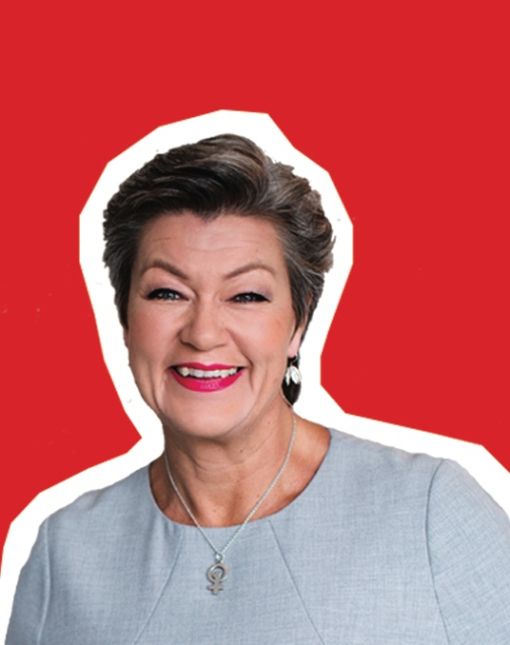 Ylva Johansson has served in various ministerial roles in the Swedish government. Johansson is one of Sweden’s most experienced politicians and ministers having served as Minister of Labour and Employment, one of the government’s top priorities, since 2014. Johansson started her career with a first mandate in the Riksdag from 1988 to 1991. From working as a teacher between 1992 to 1994, Johansson was appointed Minister for Schools in 1994. She then served as Minister for Welfare and Elderly Healthcare from 2004-2006.