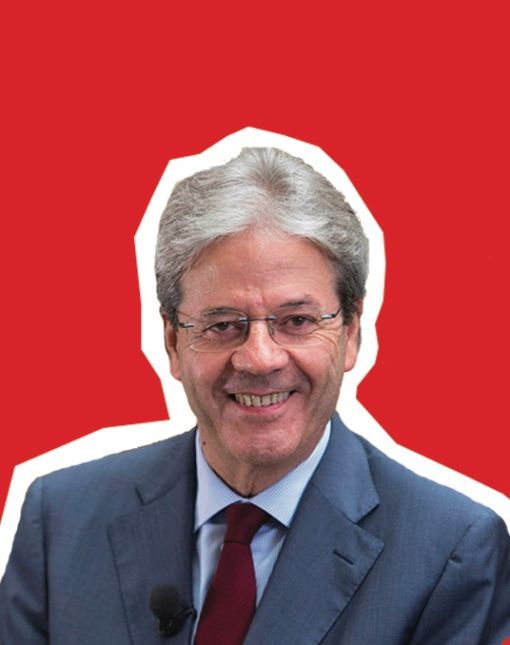 Paolo Gentiloni comes with almost two decades experience in national politics, reaching the highest level of political office in 2016 as Prime Minister. Gentiloni was elected as a Member of Parliament in 2001. Since this time, he has served as Minister of Communications and then as Minister of Foreign Affairs. Gentiloni served as Prime Minister of Italy for 18 months starting in December 2016. Gentiloni speaks fluent English, French and German. Not only is he a founding member of the Democratic Party, but he has served as the Democratic Party’s President since March 2019.