This week, during the night of Saturday 27 to Sunday 28 March, EU citizens will be forced to adapt to yet another seasonal time change. The Socialists and Democrats in the European Parliament call on member states to speed up to respond to citizens’ pleas to end clock changes.

“It is important that the EU listens to our citizens’ demands to end the seasonal time changes. 4.6 million people replied to the public consultation on this issue.

“An estimated 20% of the population suffers from physical or mental problems in connection to the time change. These are often vulnerable groups in society, such as children, the elderly and the chronically ill.

“I truly hope that the EU countries will stop dragging their feet and come to the negotiation table to agree on ending clock changes in the EU without further delay.”

In February 2018, 84% of over 4.6 million EU citizens who responded to the public consultation - the biggest amount ever - declared themselves in favour of ending the clock changes. Following these citizens’ initiative, the Commission decided to table a proposal which was revised by the EU Parliament. In the 2019, the European Parliament voted to end the practice of adjusting clocks by an hour in spring and autumn from 2021. However, it was not met by the same ambition in the EU Council, which after two years of consideration has not come up with a joint position. 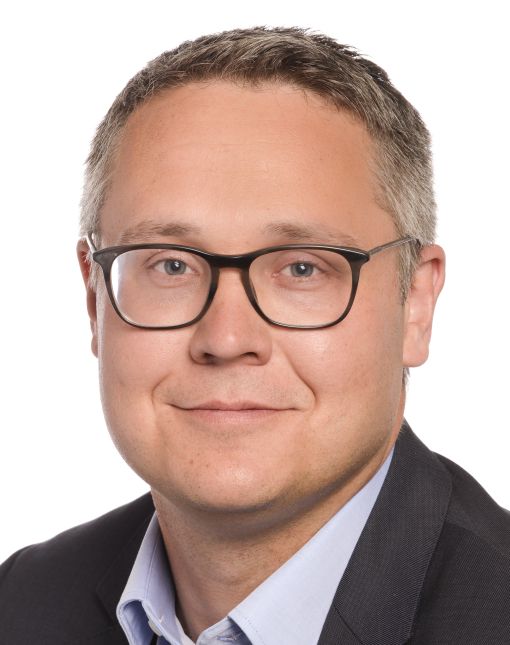