Following the approval of the resolution on the humanitarian and political situation in Yemen by the European Parliament today, the Socialists and Democrats reiterate the call on the EU and the international community to take concrete measures to immediately stop the conflict and the human rights violations.

“How much longer will the EU and the international community remain silent and basically unarmed in front of the flagrant breaches of human rights in Yemen, in front of the worst humanitarian crisis of the past 30 years? We must stop this tragedy and we must stop it now.

“The clear and shameful responsibilities of Saudi Arabia and Arab Emirates cannot be glossed over.

“Hence, the S&D Group and the whole of the European Parliament call for a full and immediate embargo on arms against both Countries and severe sanctions against all officials and authorities involved in war crimes in Yemen, in addition to the members of the Houthi movement.

“The situation in Yemen should immediately be referred to the International Criminal Court, with full accountability for the perpetrators of the war crimes.

“We cannot and we will not remain silent. We must stop the Yemen massacre.” 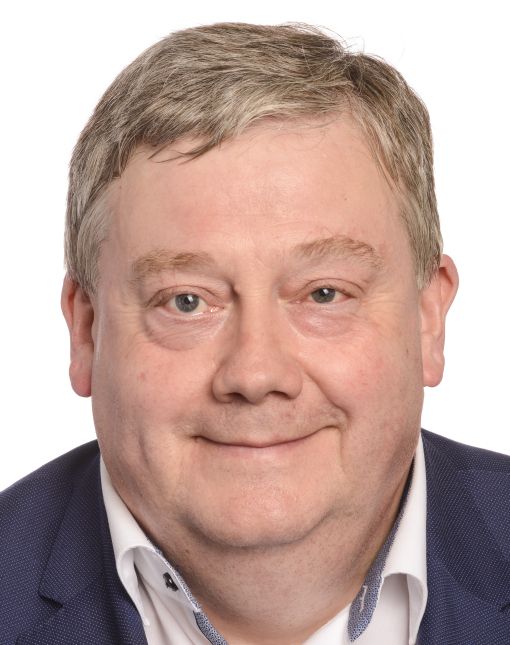 Press release
S&Ds: Vaccine is a public good and Commission should lift all property rights barriers
Press release
Human rights conditionality is a must in any EU-Turkey relations
Press release
Progressives join forces to launch “Global Progressive Forum 2021” for a fair and sustainable world
Find out more