Tonight in their group meeting, the Socialists and Democrats in the European Parliament launched the second edition of the Progressive Society initiative. As part of this initiative the group has re-established the Independent Commission for Sustainable Equality, a group of 26 eminent progressive thinkers, which is jointly chaired by former Danish prime minister Poul Nyrup Rasmussen and Spanish deputy prime minister Teresa Rivera. Its first Sustainable Equality report greatly influenced the work and positions of the S&D Group in the negotiations on the confirmation of the new European Commission, and has thus left a considerable mark on the Commission’s policy agenda.

“Building on the success of the first Sustainable Equality Report, which left a clear footprint in the EU Commission’s work programme, we decided to re-launch our Progressive Society Initiative. Out of the 110 medium and long-term recommendations, 60 have been incorporated into the Commission’s work programme following our negotiations with president Ursula von der Leyen and our conditions for approving her college of Commissioners. These include the European Green Deal, the Sustainable Europe Investment Plan and the reform of the European Semester to include the UN Sustainable Development Goals.

“New times demand new policies. The Covid-19 pandemic is both a spur and an opportunity to accelerate the transition to a new paradigm that will ensure a sustainable and inclusive recovery, paving the way for a carbon-neutral society based on equality, fairness and inclusion. A patchwork will not work. We need a complete system overhaul because all policy-fields are related and we cannot protect the environment without a strong social pillar. More and more people have become aware of how unfair and inhumane capitalism has become, pushing the planet to its limits, and tearing apart the social fabric of our societies. It’s time to reshape capitalism and we have a plan for it.”

Eric Andrieu, S&D vice-president responsible for financing a better and fairer Europe as well as the Progressive Society, said:

“In light of the climate emergency and the social and economic fallout of the Covid-19 crisis, we have decided to relaunch the Progressive Society Initiative, extending and enriching the first report to answer to the most pressing issues of our time. Under the leadership of former Danish prime minister Nyrup Rasmussen and Spanish deputy prime minister Teresa Ribera, we will engage with new experts and produce a new policy report, to be released by June 2021. As we have made the decision-making in our group more inclusive and participatory, prior to the release we will consult extensively with a wide range of stakeholders including NGOs and trade unions. Our political group will make sure the new recommendations will find their way into the mid-term review of the Commission. Our goal is to draw the lessons from the current Covid-19 crisis, which is exacerbating the challenges already addressed in the first report, and develop an even more comprehensive and forward-looking strategy to defend the sustainable well-being of our people and the planet.”

You will find the 2018 Report of the Independent Commission for Sustainable Equality here; the table detailing the implementation of its recommendations by the Commission here; and the list of the 26 progressive thinkers who form the expert panel of the second edition of Progressive Society here.

2018 Report of the Independent Commission for Sustainable Equality 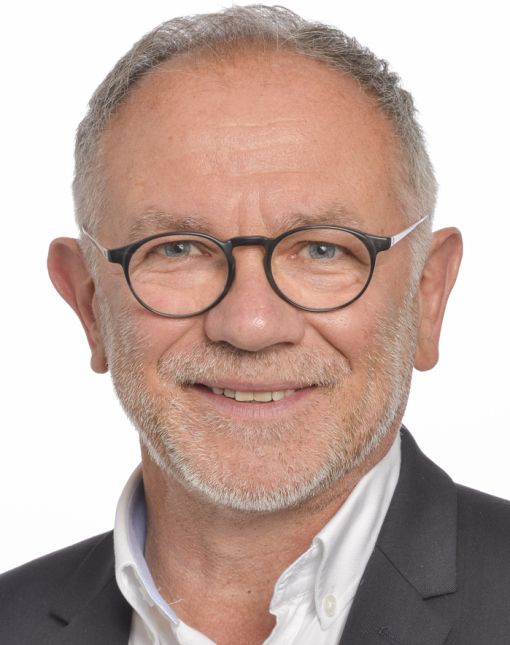