S&D Euro MPs today backed a proposal that will bring trans-European energy infrastructure in line with the European green new deal and the Paris Agreement. A resolution put to vote in the ITRE committee calls for new, better and greener regulations for the trans-European infrastructure that will contribute to a net-zero carbon economy.

“We insist to have a forward-looking approach to electricity and gas infrastructure planning and this is why we urgently ask for the revision of the TEN-E Regulation, as this is the Regulatory framework that establishes the criteria for selecting the projects for the PCI list. The shortcomings of the current procedure need to be overcome as we want more involvement from the European Parliament, alongside selection criteria that include sustainability, efficiency or climate assessments and allow new infrastructure, such as smart grids, storage facilities, renewable hydrogen or cross border renewable projects to be considered in the new TEN-E.

“This resolution reiterates the commitment to the Union’s energy and climate targets for 2030, the Union’s long-term decarbonisation commitment, and the energy efficiency first principle. It calls on the Commission to propose transitional guidance on spending under the Connecting Europe Facility and on the selection of projects for the 5th PCI list by the end of 2020 to ensure that spending and selection is in line with commitments made under the Paris Agreement.” 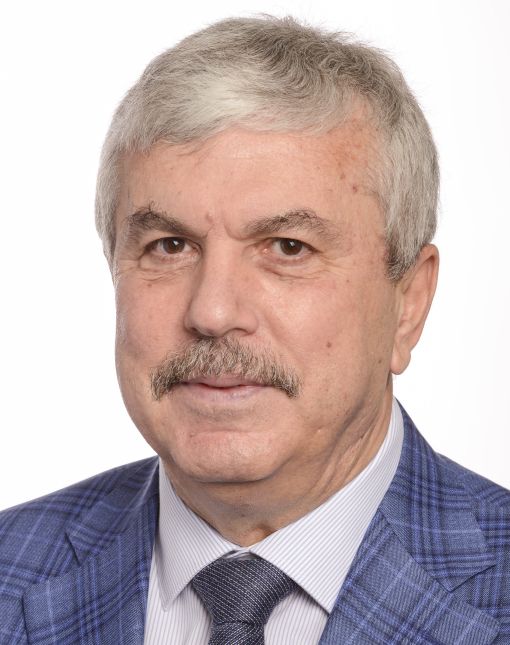 S&Ds want an ambitious EU health programme. It is not the moment for cuts!

S&Ds: Climate Law is the cornerstone of the Green Deal. We will now fight to push member states to comply