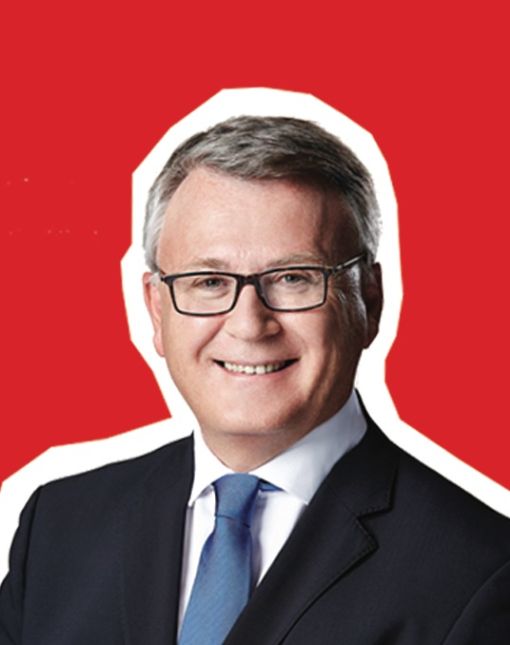 Nicolas Schmit is currently one of the S&D Group’s MEPs working on the Employment and Social Affairs Committee. Schmit has experience of working at the highest levels of EU affairs when he served as Luxembourg’s ambassador and permanent representative to the European Union in Brussels from 1998-2004. Since moving into frontline national politics, Nicolas Schmit has served as Minister Delegate for Foreign Affairs and Immigration, Minister of Labour, Employment and Immigration and Minister of Labour, Employment and the Social and Solidarity Economy.