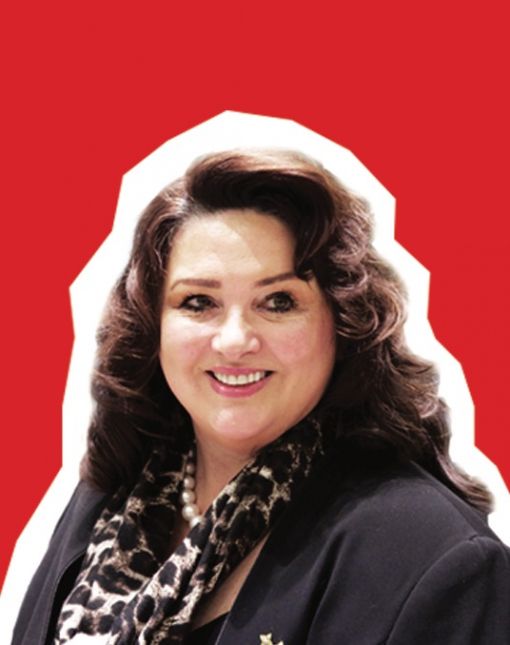 Dr Helena Dalli was first elected to the Parliament of Malta in 1996, and was re-elected in every successive election, making her one of the longest serving MPs in the country. At this time, she was also appointed Junior Minister for Women's Rights in the Office of the Prime Minister. Between 2013 and 2017, she served as Minister for Social Dialogue, Consumer Affairs and Civil Liberties championing innovative policies that strengthen the equality and human rights framework for all, including women, LGBTI persons and migrants. In 2017, she was appointed Minister for European Affairs and Equality. Dr Dalli brings a wealth of experience to Team S&D in the European Commission.