The Socialists and Democrats led today a broad cross-party coalition in the economic and monetary affairs committee to introduce a tax on the digital services provided by tech giants such as Google, Apple, Facebook, Amazon, Booking or Spotify that could generate billions of much-needed public revenue every year in Europe. The S&Ds called on EU finance ministers to follow the Parliament’s example and swiftly adopt the Digital Services Tax (DST) at their meeting tomorrow.

A poll released today shows that 80% of citizens from Germany, France, Austria, the Netherlands, Sweden and Denmark support the introduction of a digital tax for tech giants.
According to the proposal, a tax of 3% on turnover would be introduced as a first step. Should an international agreement on digital taxation not be reached in the near future, the S&D Group also demands to raise the tax rate from 3% to 5% on turnover, following a review of the Directive.

“80% of citizens from Germany, France, Austria, the Netherlands, Sweden and Denmark are supportive of a Digital Service Tax (DST). Citizens are even calling for a more ambitious proposal than what is now on the EU finance ministers’ negotiating table. It is clear that across the political spectrum, and across Europe, there is an overwhelming support for a digital tax.

“Ordinary citizens and small firms pay their taxes, where they live and work. I can understand their outrage when they see large multinational online companies get away with paying close to zero taxes. We want to make sure this will not be the case anymore. The European Parliament has been listening to them, and I am proud we managed to support, nearly unanimously, the introduction of such a tax.

“Introducing the DST is a matter of social justice as much an economic imperative. A 3% tax on turnover could generate between €5 and €10 billion of much-needed public money every year to provide essential public services.

“By supporting a larger scope for the digital tax, including online content providers and streaming services like Netflix under the DST, the Parliament is sending a strong signal to European leaders. Now it is up to the EU finance ministers to follow our example and act.”

“EU finance ministers cannot ignore this call for greater tax justice. They must adopt the DST tomorrow when they meet. Citizens are demanding not only tax fairness, but also European leadership. Ignoring this call to action would be a mistake.

“The Digital Services Tax is only the first step. It is far from perfect, but it is an improvement on the current situation. We urge the Commission to build on this basis and to review the rate of the DST in two years’ time and consider applying a 5% rate on tech giants.

“The DST must pave the way for a deeper reform of our tax systems, in order to ensure that multinational companies are taxed where they create economic value. We Socialists and Democrats demand change. In the long term, we want a common tax base for corporate taxation and a minimum effective taxation of companies across the EU. This would be the only way to ensure, a much needed, tax justice.” 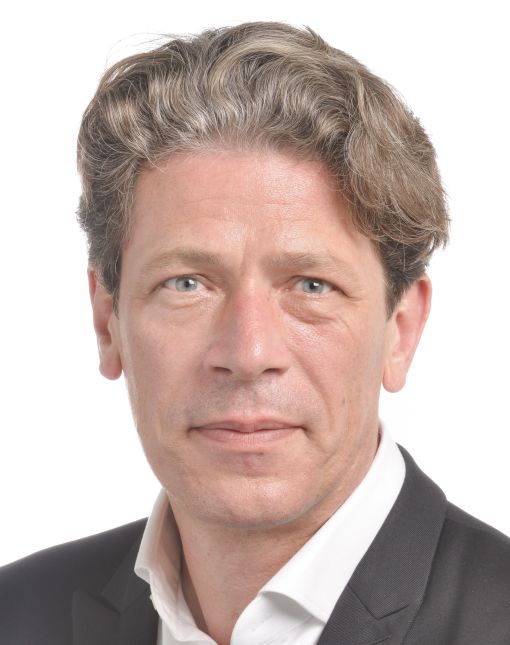