Socialists and Democrats in the European Parliament are shocked by the images and press reports about the death of 38 year old Slovakian citizen Jozef Chovanec in a police cell in the Belgian airport of Charleroi back in 2018.

S&D MEPs are closely following the investigation by the Belgian authorities, and are committed to broader action to ensure proper functioning of the rule of law in the European Union, as well as the eradication of any right-wing xenophobic extremism from the police forces.

“It is truly disturbing to watch the dehumanising behaviour of both the police officers and the medical team, with a police officer also giving the Nazi salute. We must stop this rising trend of xenophobia and extreme-right attitudes that is hitting law enforcement authorities and police forces in the EU.

“Every single case must be prosecuted with the full weight of the law. This is why it’s troubling that it took over two years in this particular case to react, and it only happened after the release of the video footage. Something in the rule of law chain went wrong and it is important to fix it. All citizens must be able to trust in the rule of law and in their police forces. Trust should be restored.”

“The Slovak Parliament yesterday adopted a resolution calling not only for a thorough investigation of this case, but also for the European Union to follow closely and make sure this will never happen again anywhere in Europe. The widow of Mr. Chovanec has lived through a nightmare to deliver justice for her husband, when the EU should be a space where human dignity and the rule of law are protected.”

“I am appalled, like most Belgians, by the terrible images and those who are responsible should be made accountable. No case of police brutality should go unpunished and full transparency on all the details concerning the death of Mr. Chovanec should come to light. We are sadly becoming aware that there is a systemic problem of xenophobia and growing right wing extremism in certain public structures throughout the EU and this is unacceptable. This is why our group wants to hold a debate in parliament and engage in a strategy to eradicate such attitudes from the EU.” 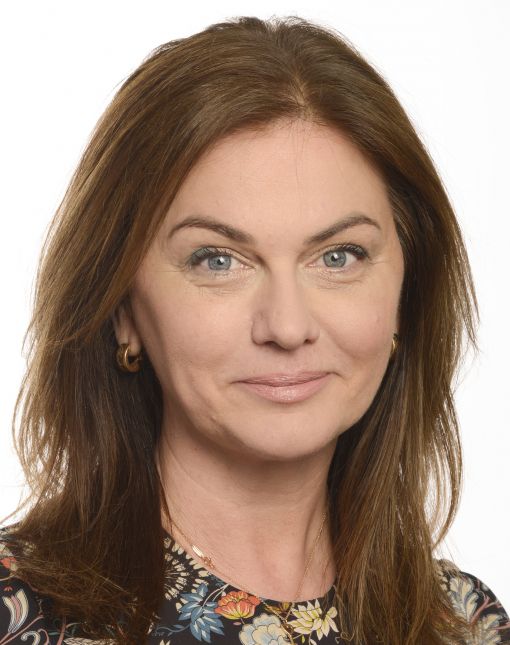 S&Ds: Moria is a shameful chapter in Europe’s migration policy that must never be repeated

S&Ds: Hands off Dr. Mukwege. We have the moral duty to ensure protection and call for justice in Congo DRC