With a sold-out kick-off event in the European Parliament yesterday, the progressive family in Europe launched a fundamental reflection process on the future of the EU. The project called "Together - A new direction for a progressive Europe - Stand up for our future!" will last for a period of 18 months and include a series of events all across Europe.

Together is based upon an initiative from the S&D Group with its partners, including the Party of European Socialists (PES), social-democratic representatives of national parliaments, the PES Group in the Committee of the Regions, Socialist Group in the Council of Europe, the Foundation for European Progressive Studies (FEPS), Global Progressive Forum (GPF) and SOLIDAR.

More than 500 people attended and heard from youth, progressive politicians, academics and civil society representatives about how to relaunch the EU and create better and fairer conditions for all.

The event was webstreamed and ended with the adoption of the 'Together  Declaration'.

Speakers included among others:

"The S&D Group is proud of having launched, along with the PES and our partners, the Together initiative.

"Together is a great challenge we have set ourselves as progressives. This is a journey where European citizens are the fundamental protagonists and together we will discuss and strengthen our strategies and values.

"We progressives are the only ones who can change the current European institutional stalemate, the austerity dogma and the widespread injustice. This is and will be our mission: to change this European Union to save Europe.

"Let's take this journey together. The future of Europe is in our hands!"

President of the Party of European Socialists Sergei Stanishev added:

"The Socialists and Democrats in Europe may have a variety of opinions on certain issues, but we are honest enough to speak freely about them; as was the case at our first Together meeting yesterday.

"We, the European Socialists and Democrats, proved once again that we stand united in solidarity, equality and social justice. We stand together in the name of the everyday people, the ones who are working hard, the ones who are paying taxes, not avoiding them like certain multinationals, the ones who are waiting for their kids in front of public schools. We are the only ones on their side. That is why we should do everything in our powers to make the European Union work for them.

"The Party of the European Socialists welcomes the Together initiative and we are happy that in the next 18 months we will manage to discuss the future of Europe with as many representatives of the civil society, NGOs, youth organizations, unions, workers, students and citizens as possible. This is our way!"

The next Together event will be held around the PES Council in Prague on 2 December 2016. 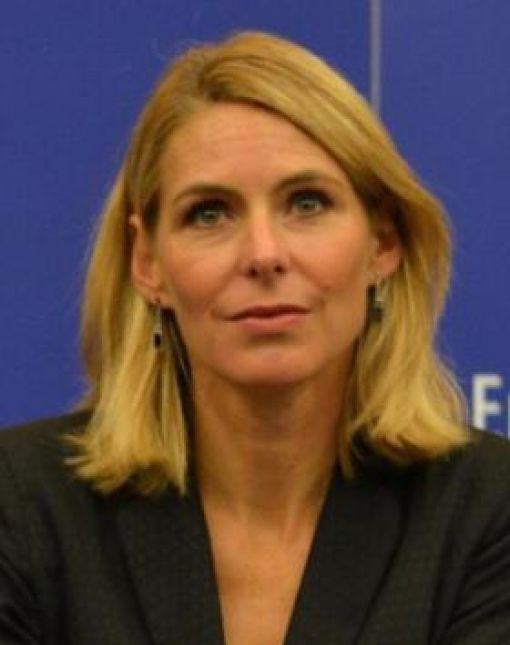