The Socialists and Democrats welcome today’s formal approval of lower inter-operator roaming charges by the European Parliament, the last piece of legislation needed to finally abolish roaming surcharges by 15 June 2017. In the S&D led negotiations with national governments, Parliament had succeeded in lowering the prices operators charge each other for customers travelling to another EU country.

“Today’s vote is a victory for European consumers; the last piece of legislation needed to end roaming by 15 June 2017 was approved by the European Parliament. From this summer, instead of switching off your phone when crossing a border or facing huge phone bills upon your return home, you will be able to call your friends from the beach, tweet from a conference or check your mails at the airport without paying extra.

“Parliament successfully defended the interests of consumers and small operators against big telecom companies. We secured affordable phone prices for all when travelling abroad, while at the same time safe-guarding that efficient operators can cover their costs and that competition on the European telecom market is sustained. Consumers will, now, also benefit from more data when roaming than with the Commission’s original proposal.”

“When the Socialists and Democrats called for the end of roaming charges some years ago, we faced a lot of opposition from national governments, from conservatives and even the Commission. Thanks to our perseverance, roaming charges are now a thing of the past.

“By ensuring affordable phone prices for all when travelling abroad, we have torn down one of the last remaining borders in the single market.” 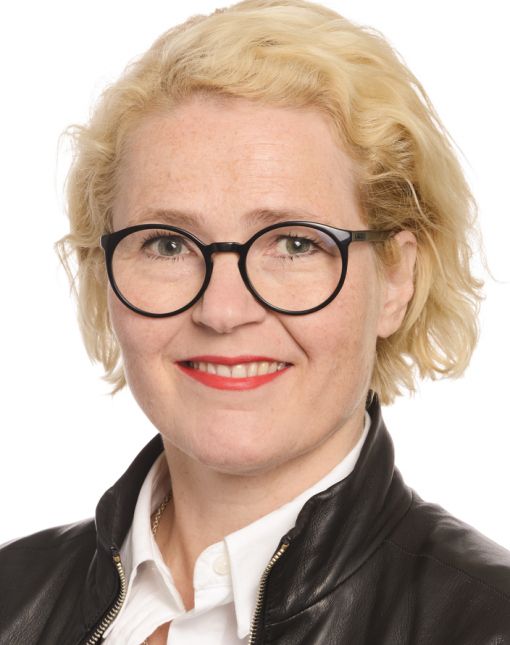