Today in Strasbourg, the European Parliament adopted a resolution on 'The role of intercultural dialogue, cultural diversity and education in promoting EU fundamental values'.

The adopted resolution aims at building on the common agreement (known as the Paris Declaration) reached by the education ministers following the Paris attacks. The agreement recognises that joint efforts are needed to prevent and tackle marginalisation, intolerance, racism and radicalisation, and also to preserve a framework of equal opportunities for all.

The resolution proposes specific recommendations for action at all governmental levels, including the increased use of culture in external actions and in the EU development agenda, highlighting the unique role that culture, inclusive learning and active citizenship can play in building strong, confident, resilient and cohesive communities for the future.

"Education and intercultural dialogue are crucial. Children are not born to hate, so tackling things from an early age is vital. We are sometimes afraid of otherness and the best way to address this is to be in dialogue with people, to share different practices. When people come together and talk honestly and share in each other's culture, they learn that we're all human beings with common aspirations and concerns. That's the bottom line."

The report identifies opportunities along with challenges, particularly regarding young people and the potential they offer to society. It takes a positive approach, understanding that differentiated narratives resulting from intercultural dialogue and a celebration of cultural diversity can create empathy, empower marginalised communities, foster more active citizenship and address stereotypes, prejudices and discrimination.

"Events in 2015 have clearly shown us that once the seeds of hatred are sown, mistrust and alienation between people are extremely difficult to overcome. The enormous social power of culture, especially its power to build confidence and create cohesion is far too often underestimated. The freedom of media, art and culture is again at risk in many places in and outside the EU. That's why we so urgently need a revival of intercultural dialogues, so we can build trust in and outside Europe, and motivate people to create and protect a vibrant, diverse culture."

The report was initiated following the Charlie Hebdo and Danish attacks and the adoption of the Paris Declaration by education ministers, but its importance and urgency has subsequently increased with the refugee crisis and the second Paris attacks in November. 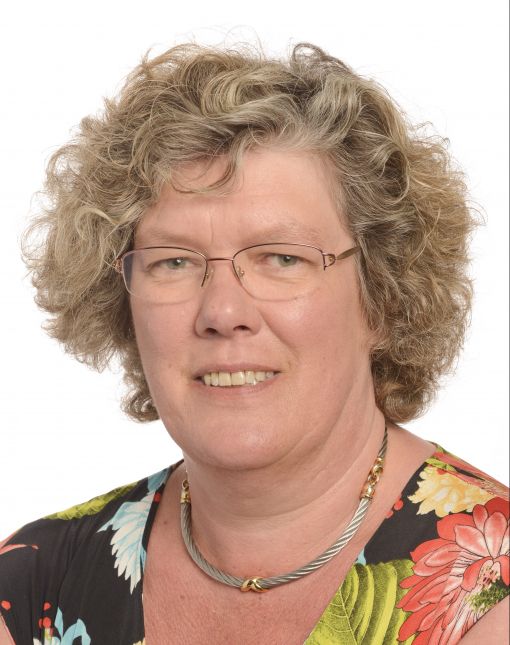 S&Ds: COVID-19 cannot be an excuse to push back Sustainable Development Goals. The EU and UN must act now