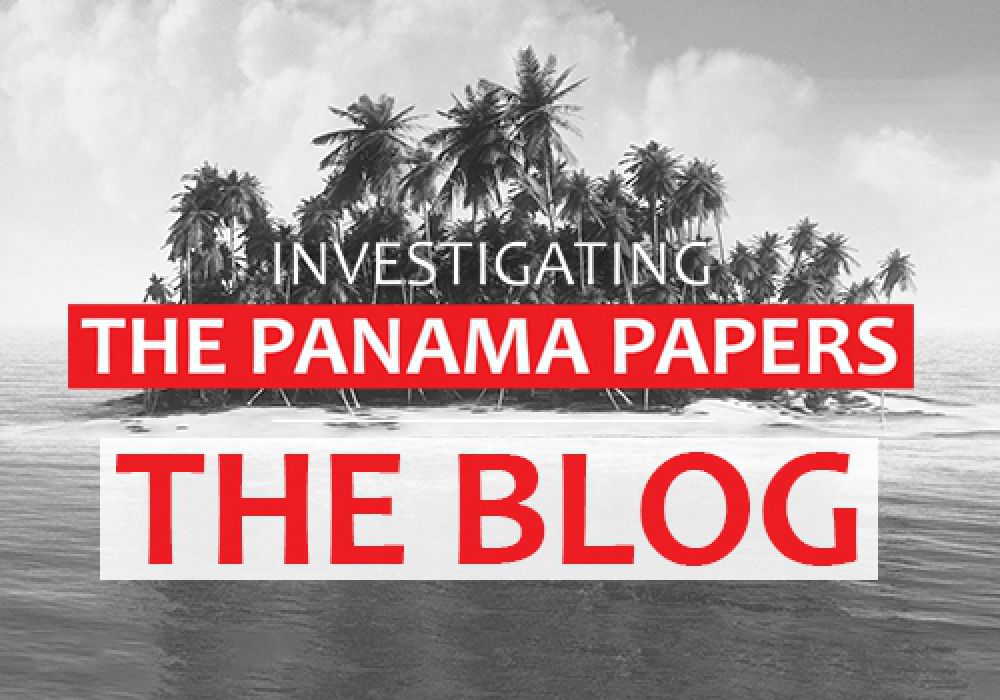 Want to find out more on what we in the S&D Group are doing in the European Parliament to unveil these shady tax dealings?

Make sure to also check out our blog ‘Investigating the Panama Papers’ where our MEPs shared their experiences and impressions from their work for #Taxjustice in Europe.

Our tax system in Europe is broken

These shady practices are creating vast inequalities in our societies and draining the public purse of the vital contributions we need to relaunch Europe's economy and finance the services European citizens deserve. Across Europe, governments have raised tax levels for ordinary citizens and cut spending on hospitals, education and public services.

Why do we need a change now?

On 5 November 2014, a group of international journalists uncovered the #LuxLeaks scandal: more than 300 secret 'sweetheart' deals – known as 'tax rulings' – were agreed between multinationals and the Luxembourg government between 2002 and 2010 in order to slash their global tax bills.

Since then, more revelations have shown other European governments and banks have been complicit in helping big business hide its assets and avoid paying the taxes they should. Journalists working on the #SwissLeaks files in February 2015 found bankers were helping wealthy clients evade taxes on an industrial scale and the Commission judged that tax deals for Fiat and Starbucks were beyond shady and were actually illegal state aid. Then, on 30 August 2016, the European Commission announced that they considered Ireland’s tax deal with Apple as illegal state aid. Apple was ordered to reimburse €13 billion in unpaid tax. The tax rulings had allowed Apple to pay a meagre 0.005% tax on all its European profits in 2014.

In April 2016, the #PanamaPapers unearthed evidence of money laundering, tax dodging, bogus offshore companies and illegal use of tax havens on a vast scale. The 11.5 million leaked documents revealed information on over 200,000 offshore companies, implicating amongst others 140 public officials, including 12 current and former world leaders!

In November 2017, the network of journalists behind the previous tax leaks broke the news with the #ParadisePapers, revealing even more offshore interests and activities of more than 120 politicians and world leaders and exposing

the tax engineering of more than 100 multinational corporations, including Apple, Nike and Botox-maker Allergan.

The Facts
Our demands and achievements

We believe the EU must work together to clamp down on tax fraud, close legal loopholes and tax havens, and improve transparency and cross-border co-operation to end the banking secrecy that lets the fraudsters and dodgy dealers get away with it.

The S&Ds have been working hard to get European solutions to the problems that drain the finances of our societies. We've set out our demands and one by one we’re turning the red lights to green and achieving our goals!

Join us to keep up the pressure and achieve these goals for #TaxJustice. Together we'll make sure everybody pays their fair share.

After 18 months of investigations, hearings and fact-finding missions of the Inquiry committee on the Panama Papers, the European Parliament has adopted, on 13 December 2017 during the plenary session in Strasbourg, over 200 strong concrete recommendations to fight international tax avoidance, tax fraud and money laundering. They include many progressive proposals, such as to abandon the unanimity rule decisions in tax matters and the introduction of sanctions for those dealing with tax havens, thanks to the work of the S&D rapporteur Jeppe Kofod. The European Parliament's vote in plenary on the findings and recommendations puts an end to the mandate of the inquiry committee on the Panama Papers.

Inquiry committee on the Panama Papers

The Socialists and Democrats are committed to keeping up the work of the European Parliament on tax issues. During the Strasbourg plenary session on 13th December of 2017, the European Parliament adopted over 200 strong, concrete recommendations to fight international tax avoidance, tax fraud and money laundering. In this context, the S&D called for a special committee on the Paradise Papers, the Special Committee on Financial Crimes, Tax Evasion and Tax Avoidance (TAX3 Committee), which was established on the 1st of March 2018.

The establishment of the TAX3 Committee followed the continued revelations about tax fraud over the last 5 years, such as Luxleaks, the Panama Papers, the Football leaks and the Paradise Papers. The European Parliament will vote on, a final report, including new findings and recommendations, on the 27th of February in the TAX3 Committee and at the end of March 2019 in a Strasbourg plenary session.

The long-term goal is to establish a permanent structure, which would allow for continued investigations into tax fraud and to keep up the pressure on member states to act on issues related to tax evasion. To be continued...

On the initiative of the Socialists and Democrats, the European Parliament has decided to set up a special committee on financial crimes, tax evasion and tax avoidance. The green light was given on March 14, 2018 in Strasbourg.

The new special committee will have 45 members and will be in place for 12 months.

It will continue the work carried out by the previous special tax committees (1 and 2) and the Panama Papers Inquiry and expand the investigation into new murky areas, such as financial crimes, including the impact of VAT fraud. The committee will contribute to the ongoing debate on taxation of the digital economy and assess national schemes providing tax privileges, the so-called golden visas.

The Socialists and Democrats are convinced that it is paramount to keep the pressure on EU governments so that we can build a fairer tax system in Europe.

Towards a fair and sustainable taxation system: What we achieved so far, and much more still to do

Proposal for a Council directive on a common system of FTT